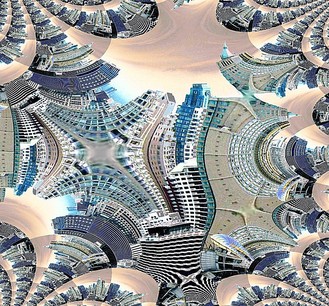 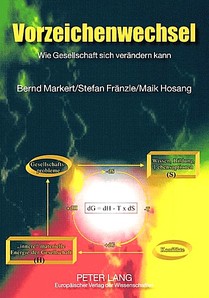 While a globalizing society does increase both its level of complexity and body of knowledge faster than exponentially, fastly ongoing events and developments in all global politics and technology make crucial decisions necessary to be fastly done on short terms. In a parallel development, international economics, people who are responsible in politics or society or all those taking part actively in life of society, that is, citoyens in the originally French sense of the word, must restart looking for values and standards which hold generally in order to maintain society living in peace and security for the forseeable future.﻿﻿

We embark from the historical development of market-based economies, a common notion on the essentials and principles of democracy, to get an idea of the present situation taking into account the increasing sensitization of citizens in a civic society. Technological advances on information, communication and biotechnologies must be supplemented by smart, high-value decisions on competence in society.

For these ends, education must be considered as an integrative task based on becoming aware of changes in technology, and those in international and global common convictions and politics to get international support. An intelligent dealing with conflicts, supported by a democratic-minded majority, for integrative solutions of problems is crucial, where mutual trust counts more than the text of some treaty, where diversity of faiths and opinions are considered a tool for obtaining stability while solidarity towards the weaker in society must become more than a mere idea or aim (ethical consensus; Markert et al. 2005). 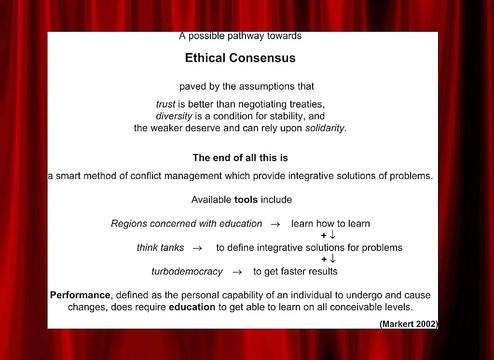 Questions and demands of future will not depend so much on the way to decide whether a new street is planned for purely economic reasons or cancelled to protect the environment but how fast and efficiently a decision can be done which satisfies all the involved by some consensus. “Mental blockers” mentioned above are often going to block rational and reasonable solutions, removing the chances of gremia and councils to decide and act successful and efficiently; thus think tanks which are focused on jointly finding problem solutions are most urgent to establish (Pinzler 2002). Think tanks are established in US political counseling since long as project teams to last and cooperate for several months. These teams are completely independent of political parties, industrial and other lobby groups and distinguished by utmost competence on their issues, thus can develop and offer to stake-holders some recommendation how (on which way) to solve the specific problem.

Thinks tanks can be associated with schools, universities or other sites of (occupational) education where people meet, live, develop, negotiate and face arguments. Likewise think tanks can be private institutions (other than private universities) where specialists trained in interdisciplinary thinking create both fast and realistic solution approaches. This can shorten that almost infinitely long, bureaucratic and unbearable way from identifying the original problem to the supreme decision maker and serve to relocate the solution next to its topic. Creative potentials of those taking part are considerably enhanced, increasing readiness to find solutions by personal considerations, experiences and understanding. Think tanks are not primarily challenged with time shortages, while honestly telling that a problem cannot be solved by now because of lacking capacities and pieces of information would suffice to avoid decisions which are premature or outgrowths of political bias. Regional think tanks can thus be a valuable and important tool to develop new strategies, ideas and finally innovations.

This means education and professional education will decide about life chances in the foreseeable future. 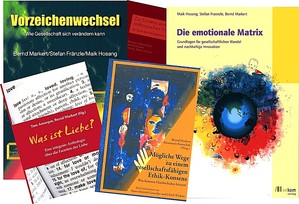