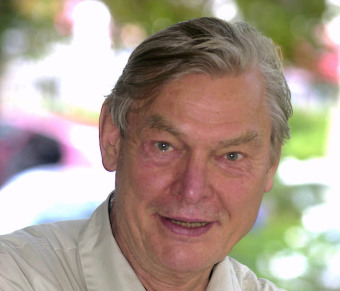 We mourn the loss of our friend Peter Menke-Glückert 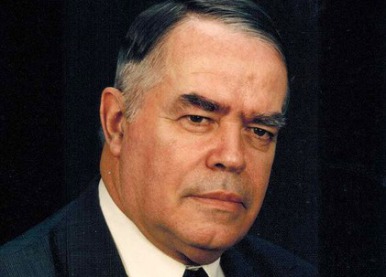 We mourn the loss of Prof. Dr. Helmut Lieth One of the world's best known ecologists, visionary and pioneer of the environmental system sciences passed away on 16 April 2015

Prof. Dr. Bernd Markert, one of his former doctoral students, loses with Prof. Lieth not only an outstanding scientist, but also a friend.

Dr. Lieth’s research work focused further on environmental influences on plant growth, particularly how low light limits plant growth. He also became interested in how plants are distributed globally in relation to the local environments. By 1960 this had resulted in a seminal cartographic work, the Climate Diagram World Atlas. This very large volume quantified the local climates throughout the countries and regions of the world, graphically illustrating for each location the patterns of temperature and rainfall. The global nature of this work was of great interest in the scientific community, so that the start of the 1960's began his rise to international prominence as a scientist who understood ecology on a global scale.